Weinman Dispute Resolution was established to help parties toward the successful resolution of their matter in a candid and unbiased fashion.

Whether the parties want to discuss potential risks, uncertainties, or complications of litigation, whether one or both sides need an evaluation and assessment of the claims compared to similar matters, or whether the parties wish for a neutral who has served as a litigator for both plaintiffs and defendants, Weinman Dispute Resolution can help bridge the gap and bring opposing parties toward resolution. 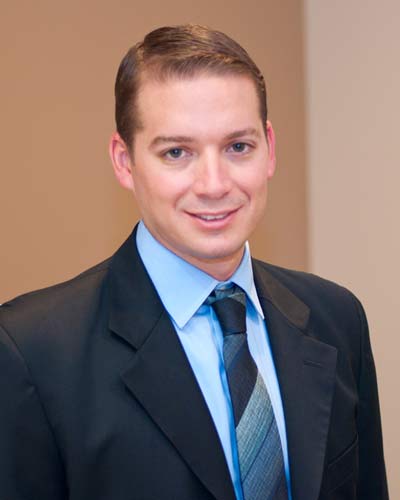 welcome to our firm

Mr. Weinman has served as a trial attorney handling civil cases from inception through arbitration, mediation and jury verdict. Mr. Weinman has been honored as a Southern California “Super Lawyer” for the past ten (10) years in a row, maintains an AVVO Rating of 10 out of 10 and is regularly recognized for his experience in a wide array of matters, especially in the field of employment law.

While attending undergraduate school, Mr. Weinman developed an interest in alternative dispute resolution and studied abroad in Australia, South Africa and The Netherlands.  In Australia, Mr. Weinman studied indigenous dispute resolution methods practiced by the indigenous population for generations.  In South Africa, Mr. Weinman researched and studied the post-apartheid Truth and Reconciliation Commission and methods of restorative justice.  Mr. Weinman also competed a Certificate in Dispute Resolution in The Netherlands that involved researching and participating in matters before the International Criminal Court and the International Court of Justice at The Hague. Mr. Weinman has developed guidelines for non-profit organizations working on juvenile justice reforms, including authoring a study entitled Project Impact that made recommendations for alternative sentencing guidelines for juvenile offenders and at-risk youth.

In practice, Mr. Weinman has mediated hundreds of cases, serving as a Pro-Bono panel mediator with the Los Angeles Superior Court Alternative Dispute Resolution program and as an Attorney-Mediator employed with the California Department of Fair Employment and Housing, the largest state civil rights organization in the United States.  Having also worked as a litigator for both plaintiff and defense firms for more than fifteen (15) years, Mr. Weinman is uniquely positioned to help resolve any dispute.

Mr. Weinman has specialized in employment law throughout the majority of his career, with substantial practice on the following types of claims:

welcome to our firm

We Are a Member of Regional Alliance of Legal Experts 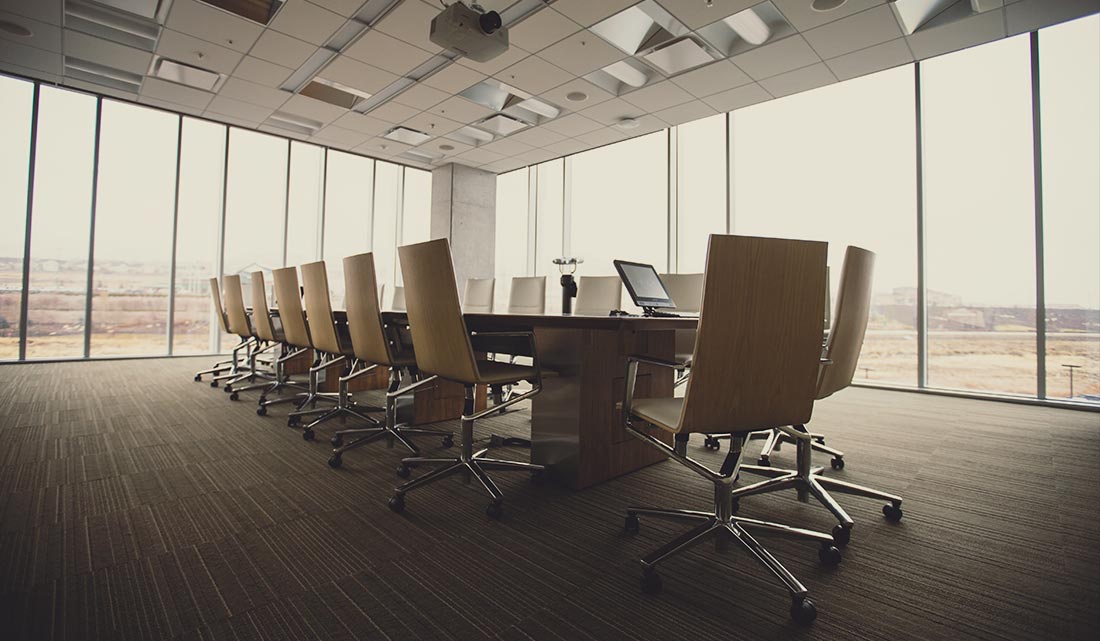