I help fit, willing and able parents get equal time with their children after divorce or separation.

Jeff is originally from Toronto, Canada and lives with his son in St. Charles, MO where they enjoy fishing, bicycling, Cardinals baseball and Blues hockey. They are two thirds through an MLB Stadium Tour, having attended games at twenty – two of the league’s thirty
stadiums. 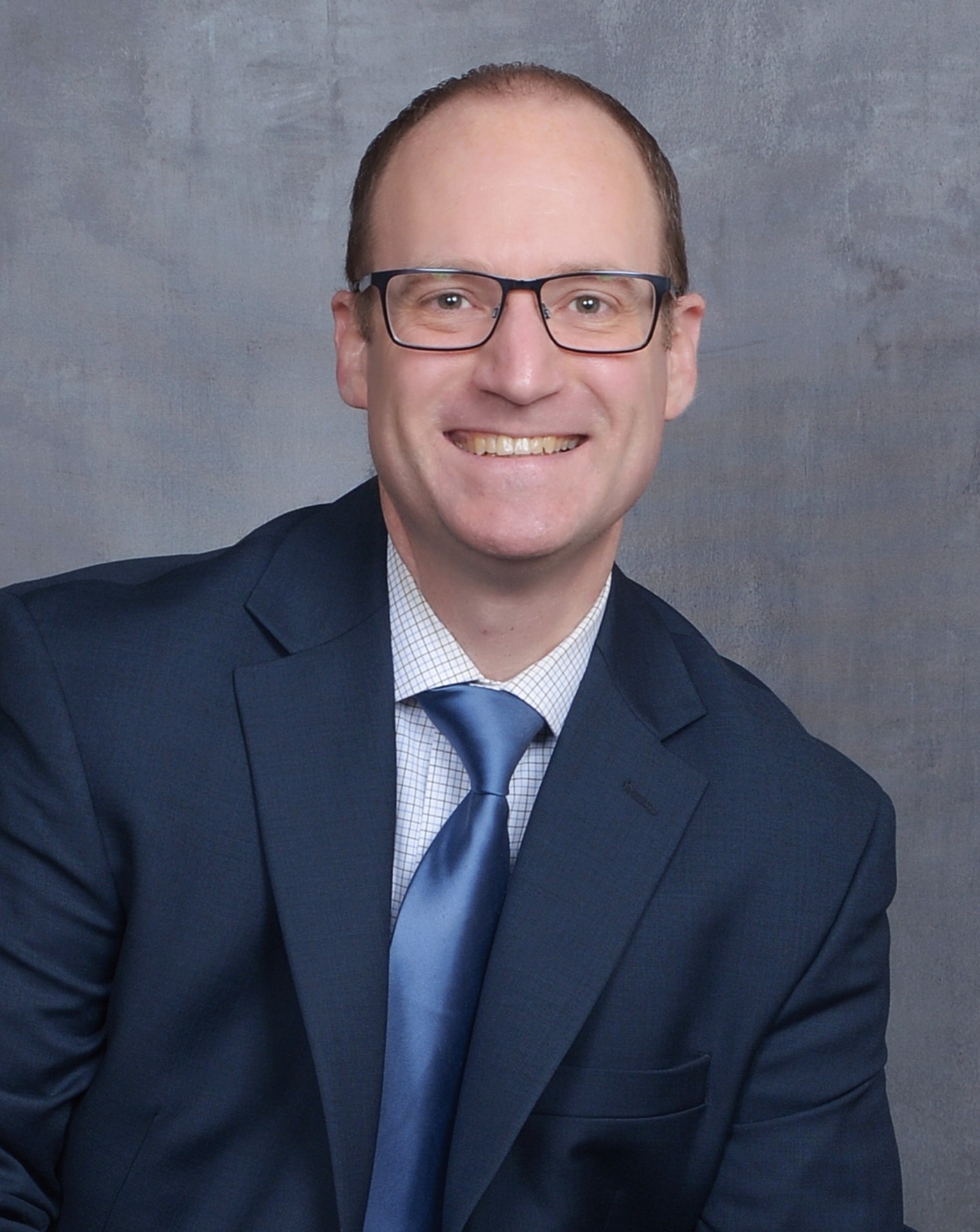